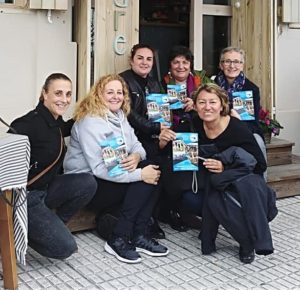 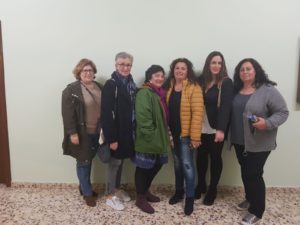 June 3rd-4th, 2022: 7th congress of the Spanish network of women in the fisheries sector, La Palma

Meeting of the MEDAC Focus Group on Equal Opportunities

Launch of the Spanish report “Women of the sea, inspiring vocations”